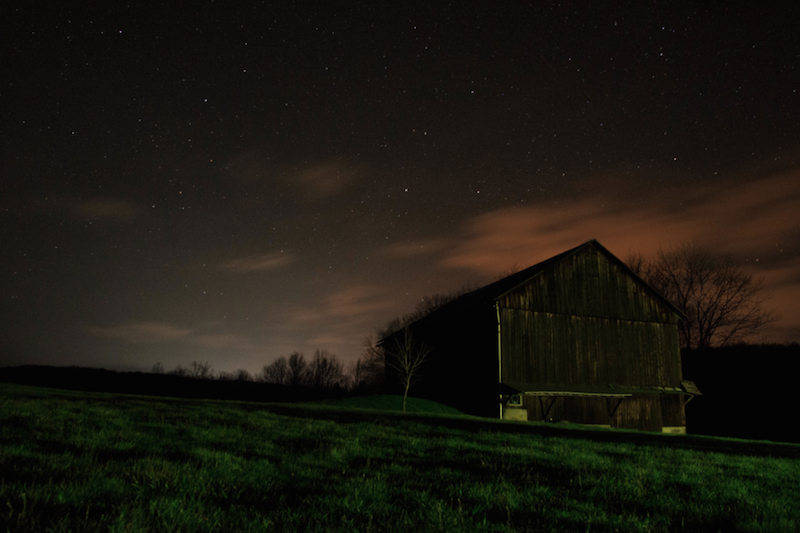 Here at 51USstudy we have started prepping students for the new SAT essay.  While the old SAT essay was supposed to engage students by having them bring examples from outside sources, the new one takes examples from a specified article and asks the student to deconstruct the author’s argument.  What follows is an example of a student essay which responds to an article from the LA times entitled ‘Let There Be Dark’  (http://articles.latimes.com/2012/dec/21/opinion/la-oe-bogard-night-sky-20121221).  The following essay would, without much doubt, receive a perfect score for writing this essay.

In his passionate article, “Let There be Dark” (2012), published by the Los Angeles Times, Paul Bogard is lamenting the extent to which cities around the world are experiencing the damaging aftermath of light pollution, and losing night’s natural darkness. Bogard employs tactical reasoning and persuasive devices to argue his stance and propose his opinion that our earth, currently “nearly covered with a blanket of light”, need not experience such injustice.

Bogard’s main concern revolves around the impending crisis that may arise due to the loss of “the irreplaceable value of darkness”, and uses various devices to support this claim. Bogard begins his article with elements of ethos, employing anecdotal evidence to suggest his appreciation of a once dark night sky. He then contrasts this bygone situation with today’s lit-up night skies to decry the rapidity and extent of change, and this change is not a positive one – it “spells trouble for all.”

In order to persuade his audience that natural darkness should be preserved, Bogard also utilizes logos, or logical reasoning to disclose the severity of destruction caused by ever-present light pollution. Bogard uses statistical evidence throughout his article to reveal the profound influence of “too much artificial light at night” on humans, ecology and animals alike: not only are “8 of 10 children born in the United States” deprived the chance to appreciate a dark night sky, “400 species of birds, sea turtles, bat and the moths that pollinate 80% of the world’s flora” are suffering the unprecedented harms of an ever-brightening night sky. Bogard further suggests that “the amount of light in the sky increases an average of 6% every year”, suggesting the concerning pace at which earth’s natural darkness continues to be destroyed. Bogard’s immediate use of authoritative evidence consolidates and further strengthens his argument that the uncontaminated, pristine night sky of the 1950s needs to be preserved.  Bogard also proposes an alternate perspective on this issue, that “it doesn’t have to be this way”, to suggest the potential actions that we could employ to regain the once-dark night sky; his noting of other countries already taking such measures that are readily within our ability to solve serves as an example that reverting the brightened night sky to its original state is not inconceivable.

Moreover, Bogard also uses pathos to further lend a persuasive air to his arguments.  Bogard’s use of inclusive language (“we”, “us”, “our”, and “for all”) connotes a sense of a communal and shared responsibility to the pollution of the night sky as well as its restoration, universalizing the experience. Bogard also appeals to readers’ emotions as he uses the potential harms that too much light at night may bring to the human body; his allusion to illnesses that many associated with fear and anxiety arouses alarm in the reader. Bogard establishes this intimate connection between the reader and the detrimental effects of excessive light pollution to suggest that certain cancers and illnesses linked to sleep disorders (as a result of too much bright light) such as “diabetes, obesity, cardiovascular disease and depression” are not as far-fetched and unfamiliar as they may seem. Furthermore, Bogard’s use of medical jargon when discussing the negative influences of night light on health (“hormone” and “melatonin”) create a sense of authority and extensive knowledge in his discipline that readers are perhaps unfamiliar with, heightening their fear and concern at such detrimental after effects; Bogard further supports his assertions with professional evidence of the World Health Organization and The American Medical Association who are unanimous in their support for “light pollution reduction efforts and glare reduction efforts at both the national and state levels”. Moreover, Bogard’s continuous allusions to the night sky of his childhood and his subsequent juxtaposing of that now-unfamiliar sight to that of today’s evoke in readers a nostalgia reminiscent of a bygone era, strengthening their desire to restore the original, unpolluted night sky in order to view “night skies in which meteors left smoky trails across sugary spreads of stars.”

Furthermore, Bogard employs the simile of ecological night pollution as a “bulldozer of the night” to mirror the shocking wreckage, destruction that extensive light during the night has wrought upon earth’s ecology and natural habitats (“…wrecking habitat and disrupting ecosystems several billion years in the making”). Bogard’s choice of caustic diction (“bulldozer”, “wrecking”, “disrupting” and “collapse”) serve as a totem of his anxiety, as well as the frightening pace and extent at which excessive light is destroying earth’s natural order.  Also, Bogard contrasts what dark nights in today’s “crowded, louder, more fast-paced world” could potentially supply, “solitude, quiet and stillness”, with reality: instead of providing such elements to our busy lifestyles, artificial light is making “our nights…brighter”. With this comparison, Bogard doubles the severity of our loss, previous quietude, as well as the ability to appreciate a dark night.  Moreover, his allusion to religious traditions that consider darkness invaluable for a soulful life” and the famous painting ‘Starry Night’ by Van Gogh evoke in readers a sense that they are being deprived an experience, as well as depriving their children and grandchildren the right to a soulful life and an unique inspiration long lost.

Hence, through his utilization of reasoning and persuasive devices (ethos, pathos and logos), Bogard attempts to persuade his audience that natural darkness should be preserved.  The readers are constantly reminded of their rapid loss of the once-dark night sky that is further exacerbated by their continuous pollution of extensive artificial light – they are unaware of the “irreplaceable value and beauty of the darkness we are losing”.

Which University of California School is Right for You?

The University of California (UC) system encompasses several of the top public schools in America.  Not only are most of them quite large, but…