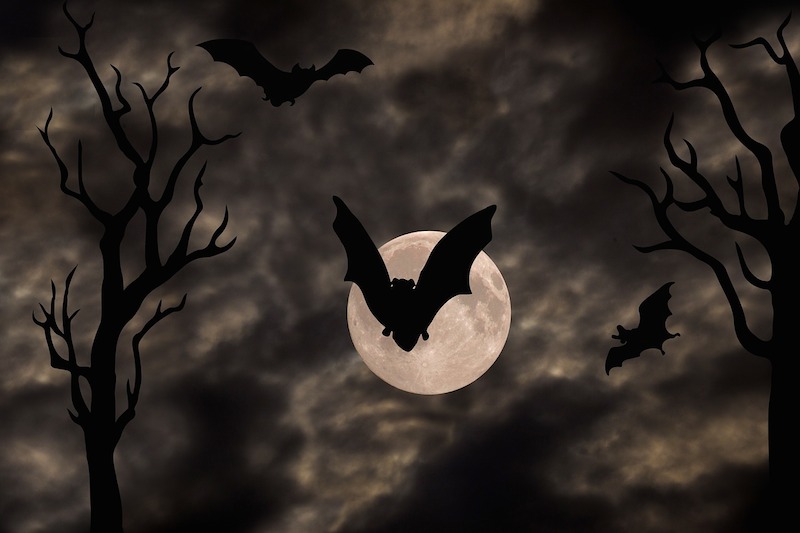 Here at 51USstudy we have been prepping students for the redesigned SAT essay.  While the old SAT essay engaged students by asking for examples from outside sources, the new one takes examples from a specified article and asks the student to deconstruct the author’s argument. What follows is a student’s redesigned SAT essay which responds to an article from the NY times entitled ‘Protect Our Bats’  (http://www.nytimes.com/2014/05/12/opinion/protect-our-bats.html?_r=0).

In response to the dramatic decline in bat population in USA, the article “Protect Our Bats” published by The New York Times on May, 11, 2014 urges readers to help protect bats by recognising their significance in agriculture and health. The author effectively builds his arguments by using facts, emotional appeals, as well as ethical claims to authority.

The Author begins his article by informing readers about “white-nose syndrome”, a disease that has “decimated populations of hibernating cave-dwelling bats in the Northeast. To illustrate the “catastrophic consequences of this disease”, the author employs a series of statistics and facts that “the population of tri-coloured and Indiana bats declined by more than 70 percent and little brown bats by more than 90 percent”. These significant figures exemplify the author’s argument that the population of bats is declining dramatically due to diseases. By dramatizing these statistics, the author strives to capture the public’s abstention toward this issue and to escalate the severity of the disease’s impact on hibernating bats.

Furthermore, the author uses pathos to appeal to the readers’ emotions. The use of inclusive pronoun “we” aims to make the readers feel a greater affinity with the author’s argument that “we should set up …on white nose syndrome” and “we should require…with wind turbines”. By employing inclusive language, the author attempts to personalize the issue, encouraging the readers to empathise with his concerns and exploring a logical and viable method to prevent the mortality of bats caused by wind farms and white-nose syndrome. The inclusive language “we” also connotes a sense of communal and shared responsibility to protecting bats, urging the readers to take immediate actions to protect the bats from extension.

Finally, the author also appeals to authority to consolidate his arguments. He first makes reference to a study conducted by “BioScience” which demonstrates the fact that “Wind turbines nationwide are estimated to kill between 600,000 and 900,000 bats in a year”. This evidence provided by reputable journal “BioScience” substantiates the author’s assertion that wind turbines are detrimental to tree-dwelling bats. The author uses statistics provided by authoritative figures to increase the credibility of his claims, making his arguments sound more professional and more acceptable to the readers. It also erases any trace of suspicion from the audience, aiding in their realization that  the author is not exaggerating the situation.

By using a variety of persuasive techniques including statistics, expert knowledge and inclusive language, the author composed a compelling and authoritative piece of writing which inf0rms readers of common threats to bat populations and persuades them that these threats impose wide-reaching problems that it is our job to fix.

Why Achieving GMAT 700 Is Hard

Achieving GMAT 700 is hard. Many GMAT-takers are at least fairly successful professionals in their twenties and 700 means a top 10 percentile overall performance…